Hundreds of local people marched through Ealing on Saturday to protest against plans to close the children’s ward at Ealing Hospital.
Health bosses want to close our children’s ward, and stop sick or injured children going to A&E.  If parents take them to A&E anyway, they will just be sent elsewhere.  The delay could be serious or fatal.  Local Parents are right to be really angry. Already they closed Maternity and it seems clear they are clearing the way to close the whole A&E at Ealing Hospital.

There was sunshine and music too. A large band of Ukulele players entertained the crowd as the demonstration assembled in Haven Green and a

jazz band greeted the march at the destination, outside Perceval House, next to the Town Hall.

As the demonstration passed through Ealing Broadway centre, it was clapped and supported by local shoppers.  Local mother Mary Lynch, who spoke at the rally afterwards, said her children had need of Ealing Hospital several times and that it had saved her son’s life.

A few images from our well attended demo and rally.

Thanks to everyone attending or supporting us on social media. 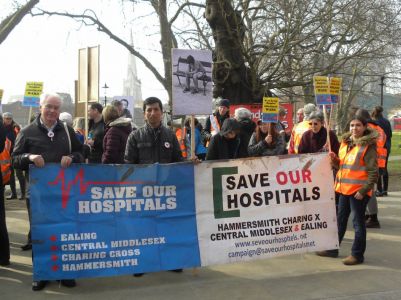 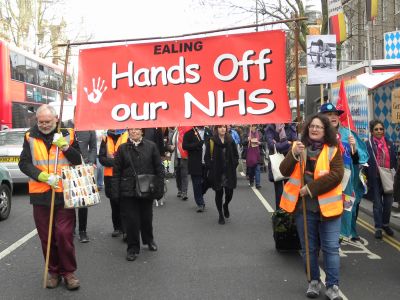 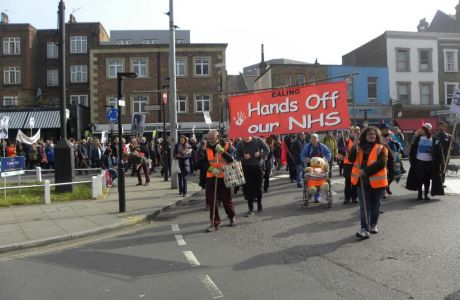 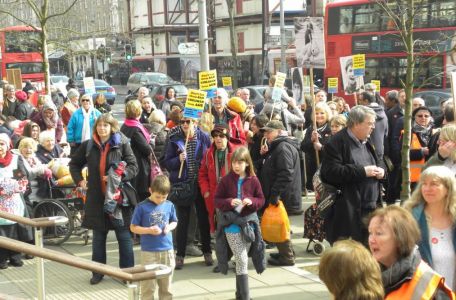 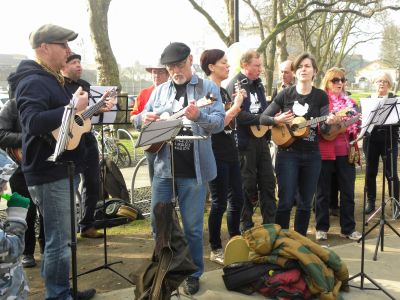 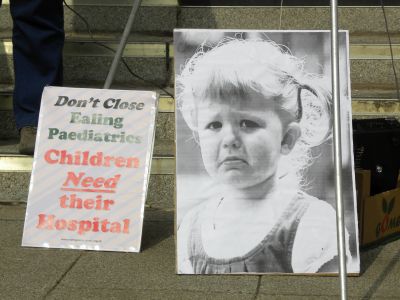 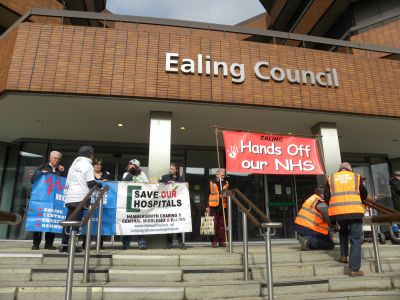 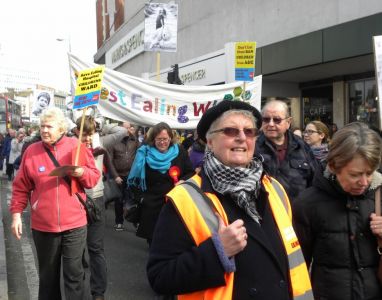 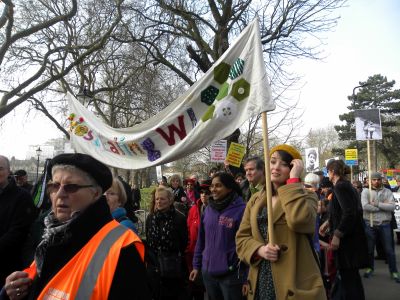 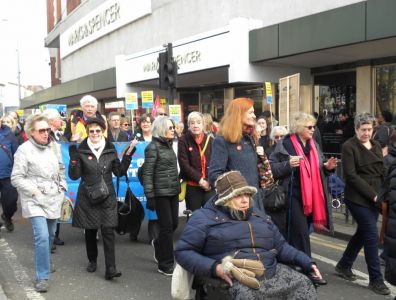 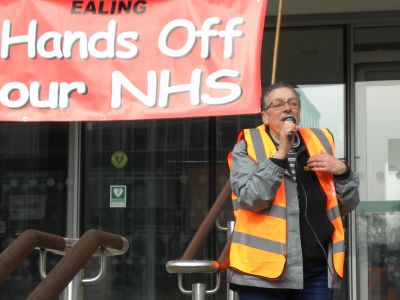 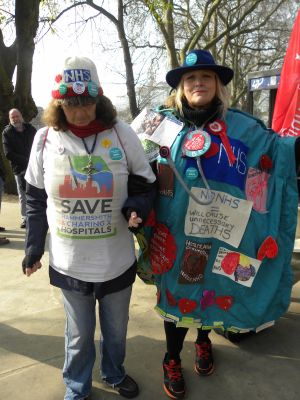 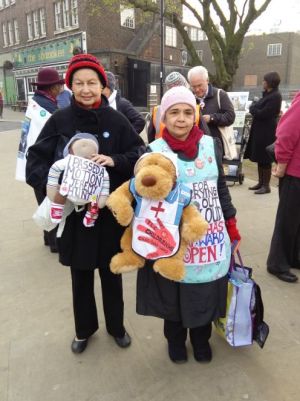 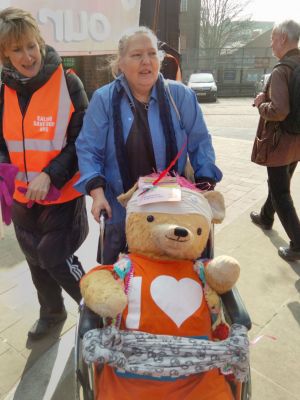 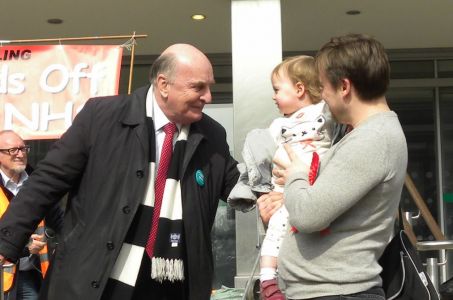 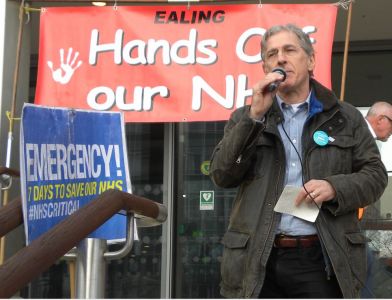 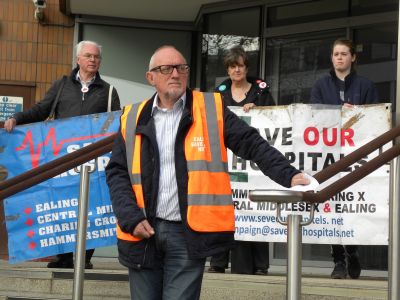 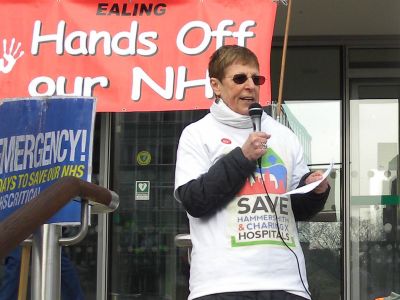 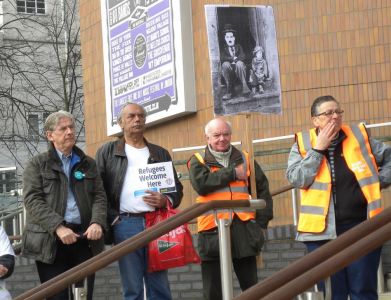 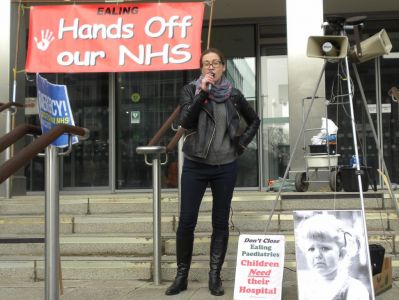 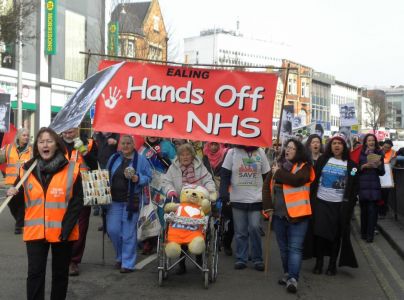 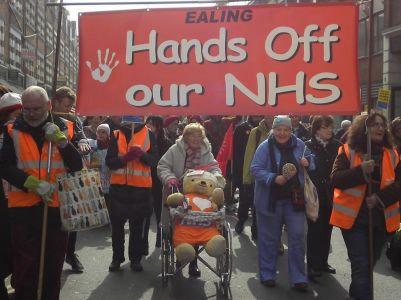 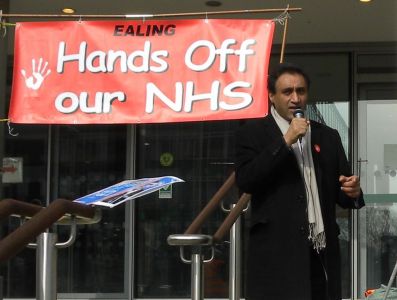 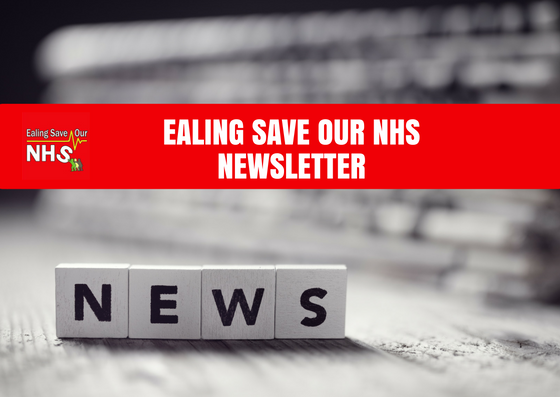 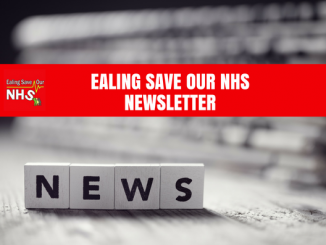